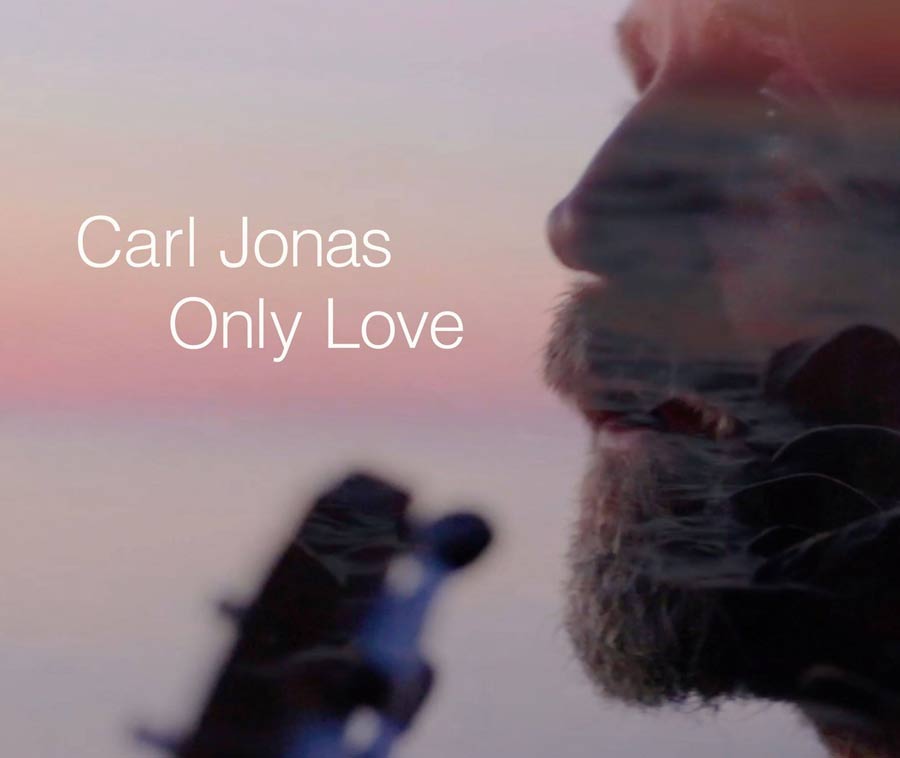 Carl Jonas, a student of Nukunu, has released beautiful songs on spotify that we would like to share on the website. There is especially one song that Carl Jonas would like to dedicate to Nukunu. He says:

“This song is the one song that means the most to me. It’s a song that I wanted to write for more than ten years before I eventually was able to write it. It started out as a gratitude letter that later morphed into this song. It portrays the most defining moment of my life and it’s with boundless gratitude that I dedicate this song to you, Nukunu. Without you, none of the music that is now coming through me would be here today, that I know for a fact. At one point you looked into my eyes and told me with a big smile on your face, welcome to the club with no members.”

Enjoy the song here. For more you can find him on spotify.

How do you know if you are Enlightened?